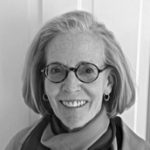 Marylee Hardenbergh has been creating site-specific performances for 30 years in different geographical regions including the Mississippi River, Bosnia, Russia and Israel. She trained with Irmgard Bartenieff and also direct Movement Choirs. She has won numerous awards, among them a Soros Grant, and NEA Choreographer Fellowship, repeated McKnight Fellowships and MRAC grants and was selected to be the keynote speaker at the American Dance Therapy Association’s national conference. She recently moved to the artists’ lofts at the A Mill. 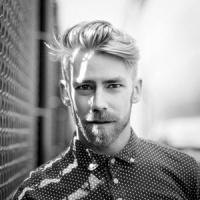 Nathan Gebhard is an artist of performance and videography. He makes art to breathe, learn, celebrate, mourn, and commune. He regularly performs in the Twin Cities with companies such as Live Action Set, TigerLion Arts, and Swandive Theatre and is excited to expand his work in videography. Previous video projects include Marylee Hardenbergh’sConfluence in 2015, content creation for Swandive Theatre, TigerLion Arts and the Center for Global Environmental Education. He graduated form Hamline University in 2014 with a BA in Theatre Arts and Digital Media Arts. 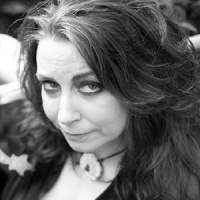 Mary Rohe has been creating video films for over eight years. She has edited many films including the full-length Global Water Dances film, the grant-award Bethesda Beat film, Green Dance, Solstice River and 5 Ages Dancing. 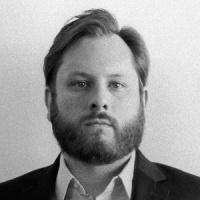